Officially, the seasons changed a few weeks ago at the fall equinox, but today feels much more like the first day of Autumn. Thanksgiving weekend in Canada is over, and there is no holiday in sight until Christmas. Nights have gotten colder, leaves are changing colour, shelves of the stores are stocked with Hallowe’en candy, and a little voice has started up again in my head. It whispers to me…Come back to Cuba.

Officially, the seasons changed a few weeks ago at the fall equinox, but today feels much more like the first day of Autumn. Thanksgiving weekend in Canada is over, and there is no holiday in sight until Christmas. Nights have gotten colder, leaves are changing colour, shelves of the stores are stocked with Hallowe’en candy, and a little voice has started up again in my head. It whispers to me…Come back to Cuba.

I first went to Cuba as part of a last minute package in April 2007. A girlfriend from work and I scanned the travel sites specializing in cheap holidays south, both of us impatient for summer to arrive and needing a week of stress free living. A few weeks later, and for about $500, including taxes, we were on our way south to the white powdery beaches of Varadero. 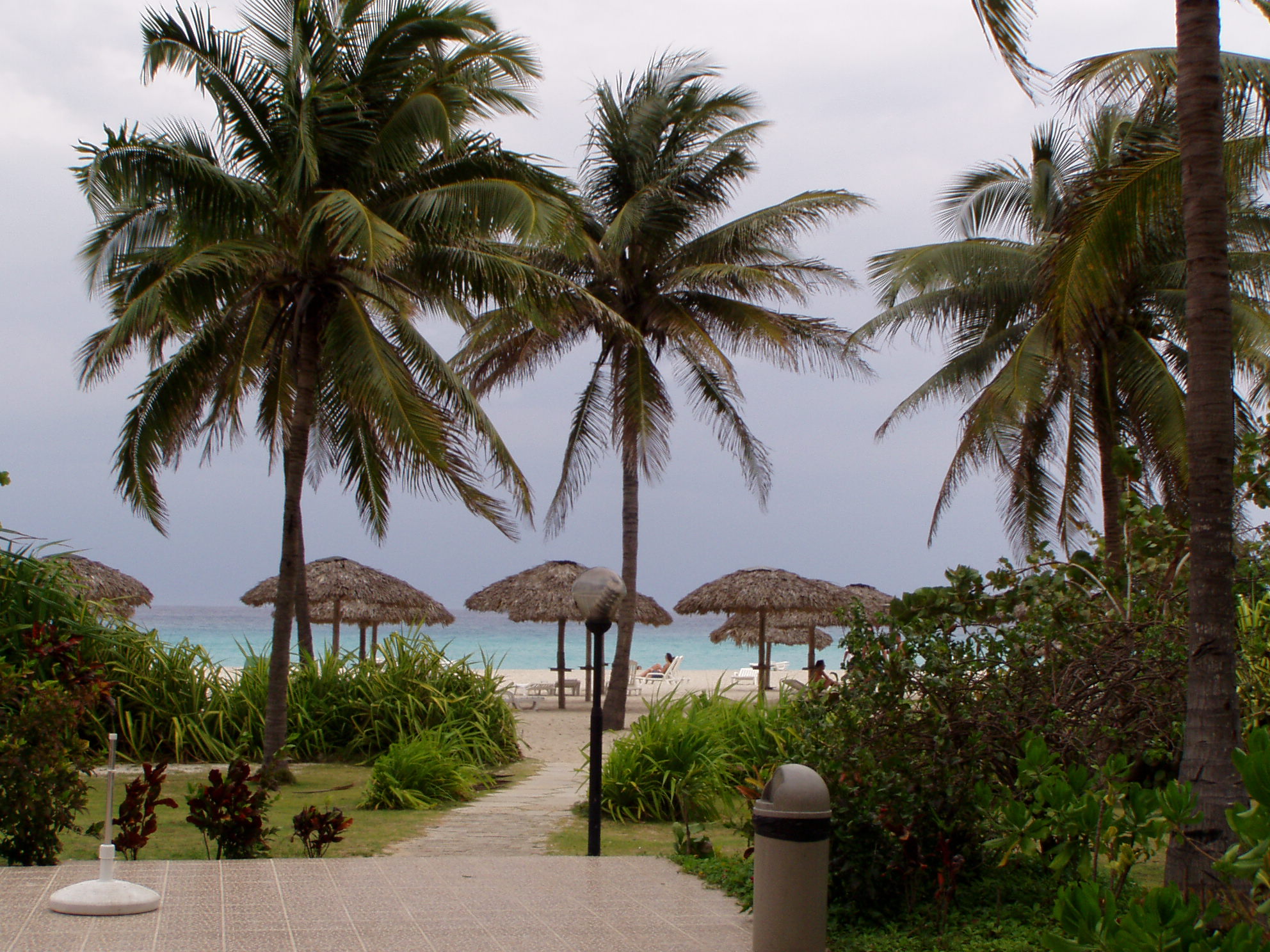 Cuba is a popular destination for many Canadians. Not only is it usually very reasonable to go, but the fact that the United States is only a few dozen miles north from Cuba, and forbids it’s citizens to visit Cuba, it makes the beaches much less crowded than their other Caribbean counterparts. Cuba is a communist state – and for many that means they only see the corrupt reputation of communist leaders of the past. Without debating the pros and cons of communism, I will say that as a tourist, Cuba is one of the safest, friendliest, and most well educated countries I’ve had the priviledge of visiting. Despite the political ban, I have noticed that the times I’ve been to Cuba for vacation, there seem to be more and more Americans entering via Canadian airports. The Cuban border control don’t seem to look twice anymore when they see the US passports pass over their desks.

During all 5 of my visits to Cuba, I’m almost embarrassed to say that I’ve gone to Varadero each of those times. Not embarrassed enough not to book a trip there again mind you, but I usually pride myself more on exploring new places. This is where I think Cuba is a completely different style of vacation for me. While safe to travel outside the resort towns, when I head to Cuba it’s usually to relax and take the time to enjoy life on a beach. This sweet boredom usually only lasts a few days though, and thankfully there are daily excursions offered by many of the resorts to pass help the time in paradise.

Varadero is only a 2 hour drive from Cuba’s capitol Havana. Cigar factories, rum factories, historical city squares, and craft vendors entertain the daily mobs of tourists that are bused in from the surrounding resort towns. The architecture of the old spanish city is romantic, yet many old buildings are run down. Many local restaurants in Havana offer true Cuban meals, flavourful, and thankfully nothing like the food typically available at the bland all you can eat buffets at the resorts. 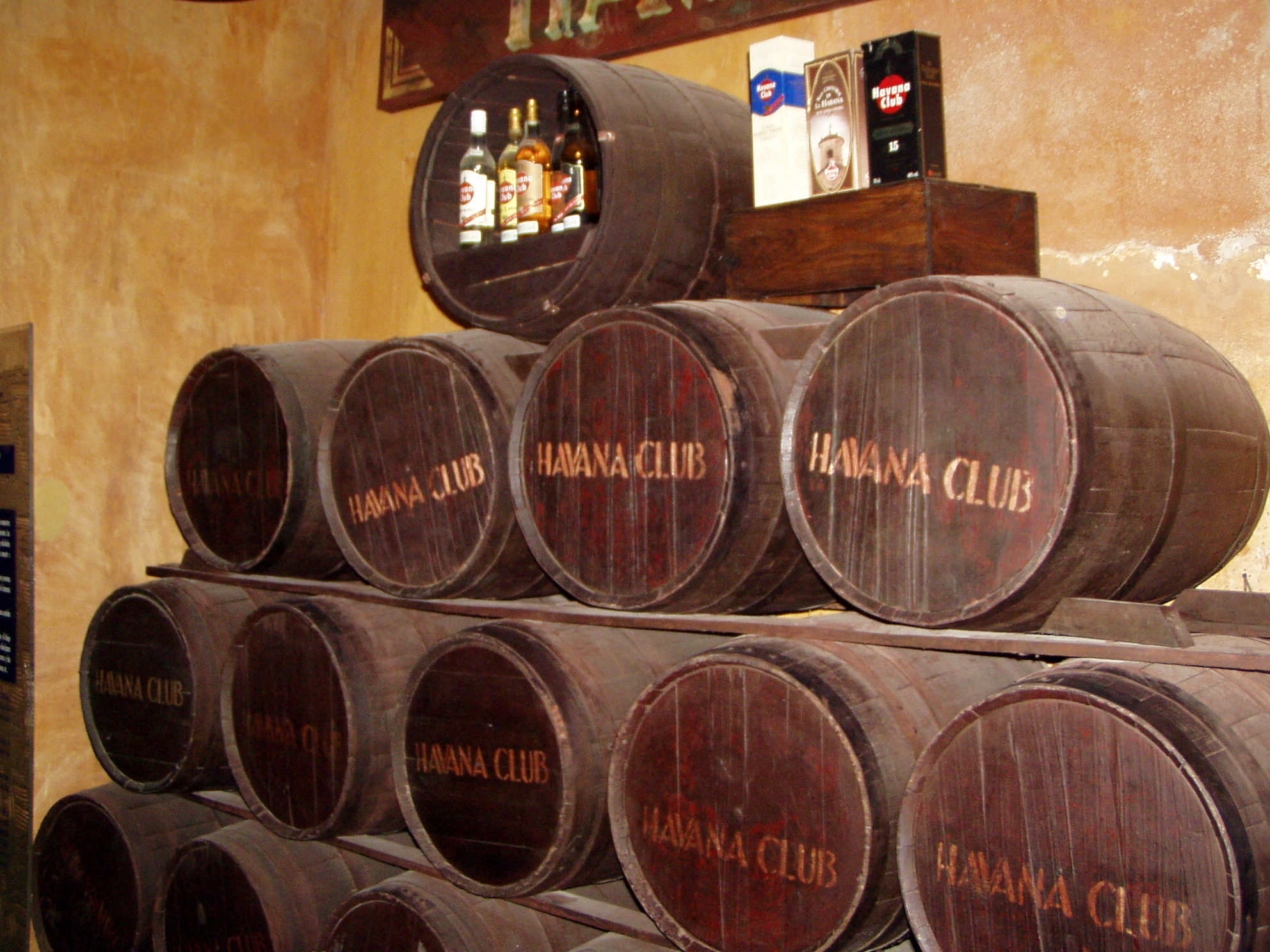 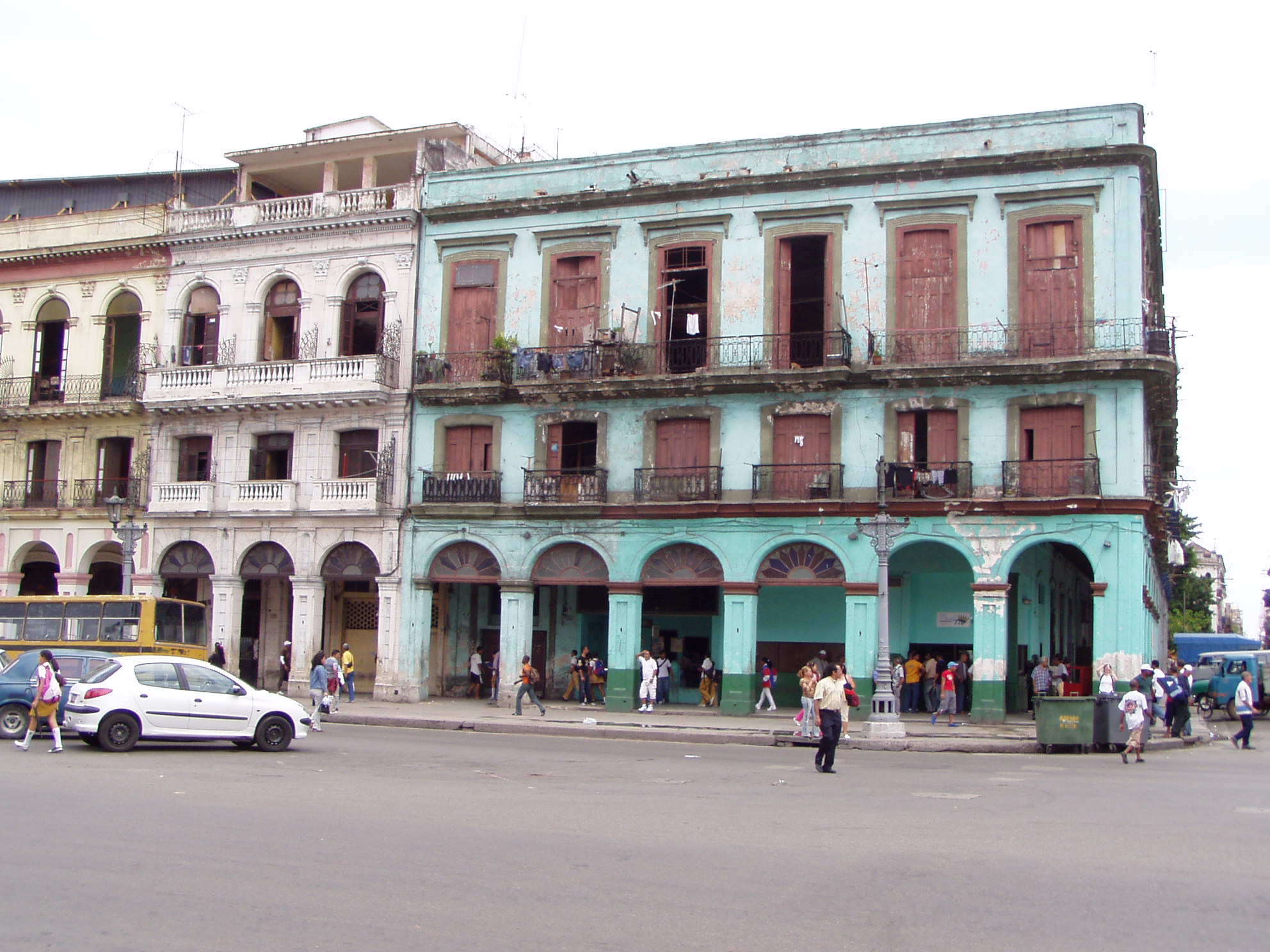 Besides the day trips to the Havana, Varadero offers an assortment of excursions that visit surrounding businesses that can take you on a day of snorkelling, both on the ocean reefs and in secluded fresh water caves. Swimming with dolphins is always a popular trip out, as is the catamaran which is more like a giant bar on the water.

Varadero has a quiet main street, with shops, restaurants and craft markets in small clusters. The majority of Varadero is the made up of the resorts that line up along the famous white sand beach. A hidden gem I discovered on one of my latest trips was a house that Al Capone used to own along the western side of the Varadero peninsula. It has been transformed into a restaurant, and although the menu is limited, the house itself and the view it has of the beach is worth the visit alone. 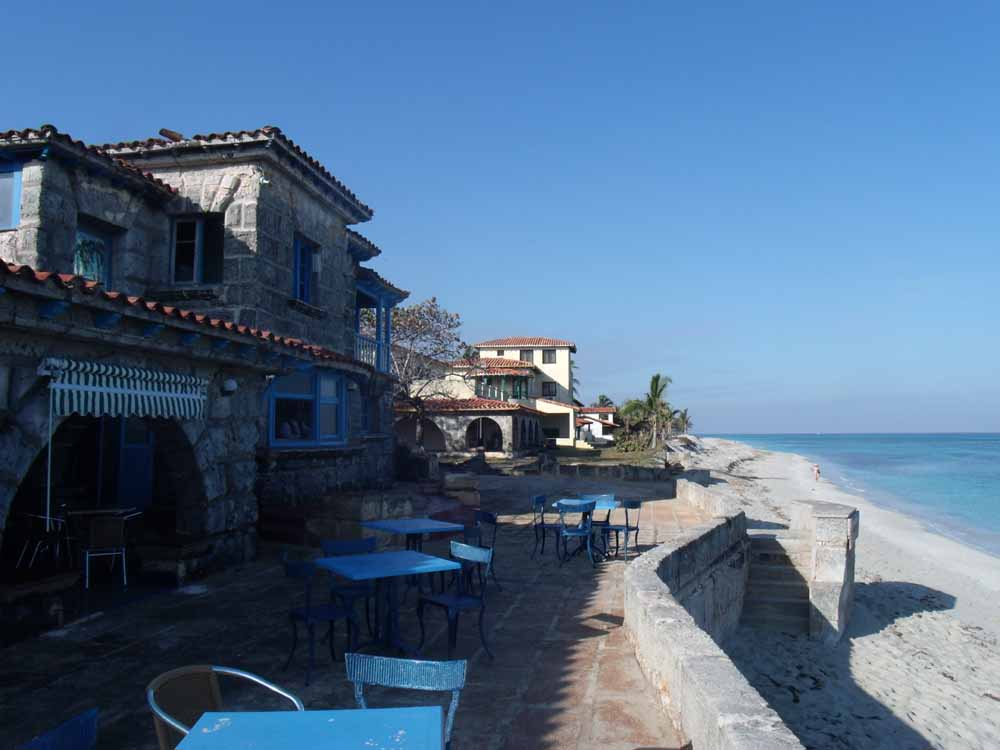 I recently found out that another girlfriend I work with used to live in Cuba, very close to the Varadero beach resorts. She worked for a Canadian tour company at the local airport on a temporary contract. I asked why she chose Cuba as a place of residence and she gave me the best description of Cuba. She said, “I picked Cuba because its beautiful, passionate, cultural, the people are warm and generous even though they don’t have much. They open their hearts and homes to everyone and anyone. They love life and see all they have, not what they don’t have. A lot of latin music influence started in Cuba too. I love it because its not commercial, its organic…natural…simple and free in ways we don’t understand because we have everything we want and need.” Easy to see how tough it is to resist Cuba’s call to return. Again, and again.